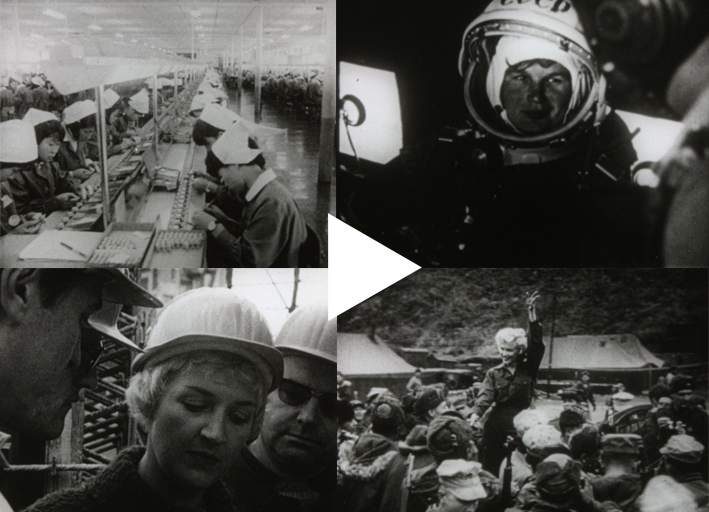 Images from the film "More Than Fair" produced by UNESCO

On the occasion of International Women's Day, let's take a look back at their representations in the world with this 1969 film, which shows us different aspects of the evolution of the status of women. This film questions us on the place of women in society at a time when they are represented as fragile beings, sometimes unable to read or write. At work, women struggle to find a place for themselves. The gender distinction and wage inequalities hinder the development of women's capacities and responsibilities. Yet many women have played a crucial role in the development of the economy, culture, politics and science, such as Valentina Terechkova, the first woman to fly into space, or Marie Curie, a renowned scientist and two-time Nobel Prize winner for her work on radiation, radium and polonium. These exemplary women, who have contributed to the development of civilization, have abolished opinions and taboos to shout to the world that the woman of tomorrow is a woman who exists by herself.